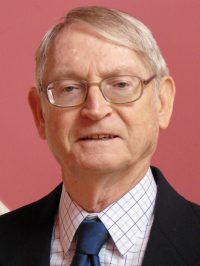 Jerome Pearson is President of STAR, Inc., a small business in South Carolina that has developed aircraft and spacecraft designs for NASA and DOD. After working space vehicle dynamics at NASA, he developed and ran an Air Force test facility for the National AeroSpace Plane. He is internationally known for inventing Earth and Moon space elevators, Earth climate control, explaining negative SETI results, and the EDDE propellantless spacecraft. Author of over 100 publications and invited articles for Encyclopaedia Britannica and New Scientist, he is Associate Fellow of AIAA, Fellow of BIS, and Member of the International Academy of Astronautics.